PINPoints is the biannual online publication of PIN and is sent to over 4,000 subscribers around the world. Each issue contains an overview of past and future events, reports of PIN related activities and, most importantly, articles with the latest developments and insights in international negotiation research. PINPoints is edited by Petra Brandt of German Institute for Global and Area Studies (GIGA).

To have regular announcements of the latest PIN updates as well as the link to PINPoints delivered directly to your mailbox. You will receive a maximum of six emails per year. 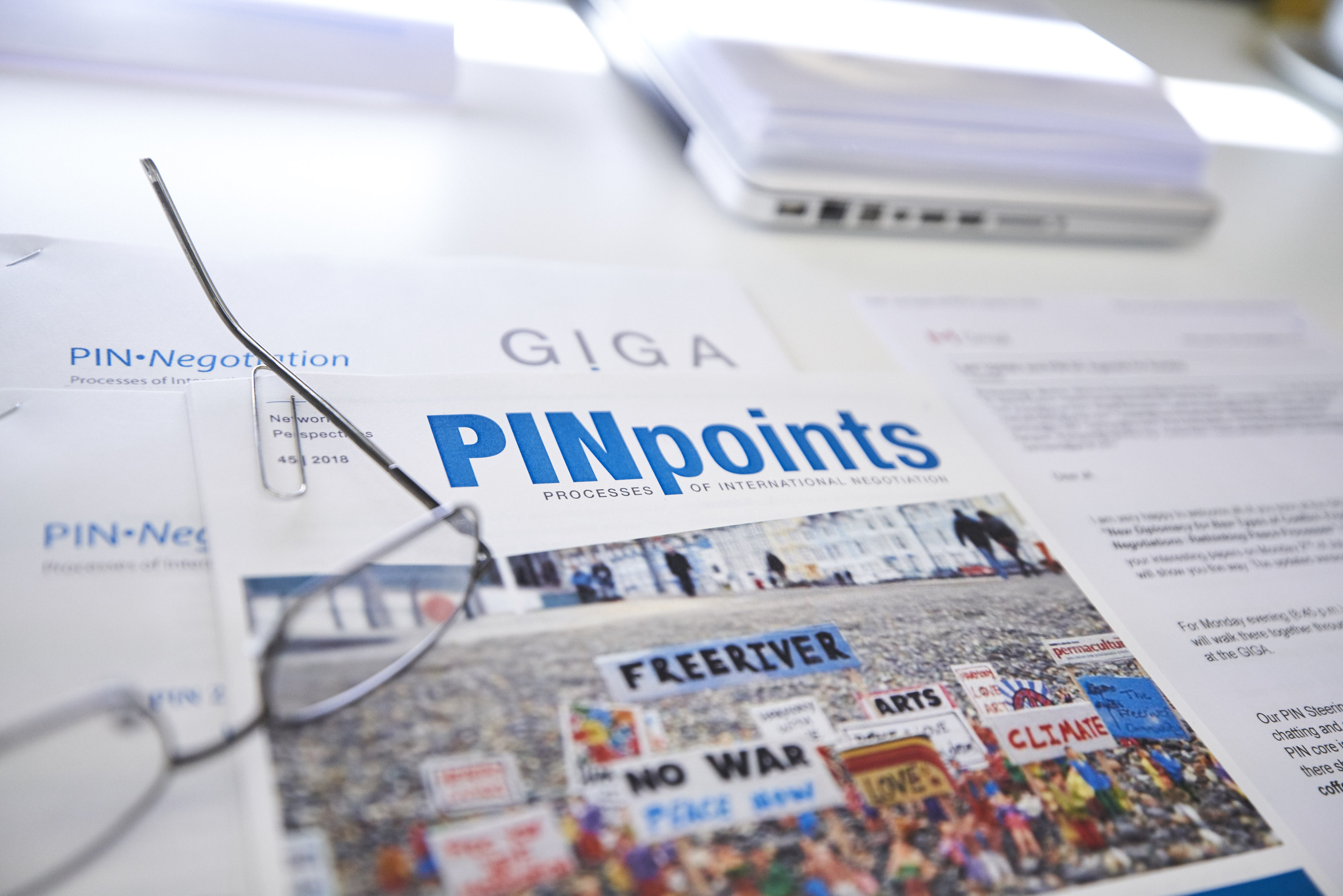 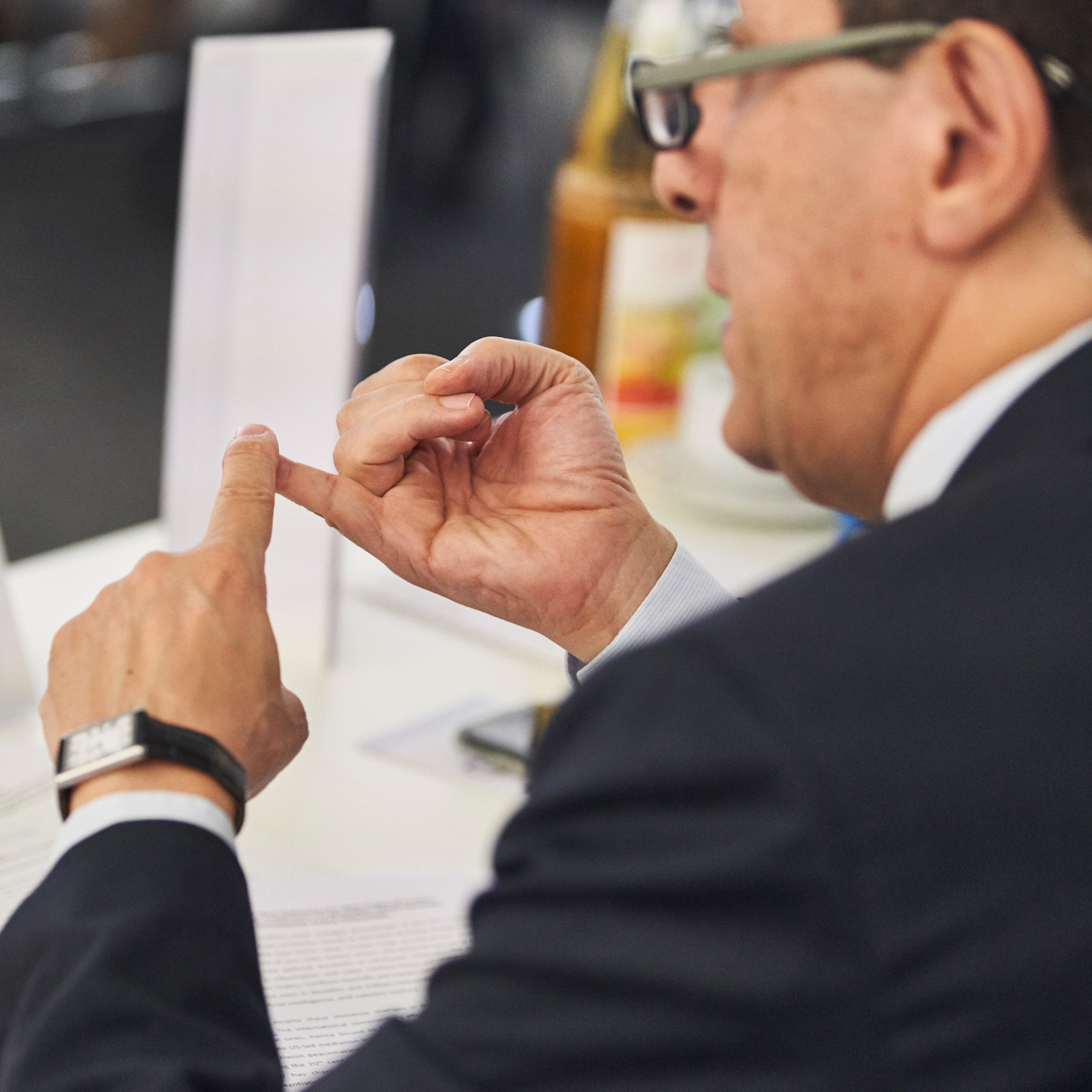